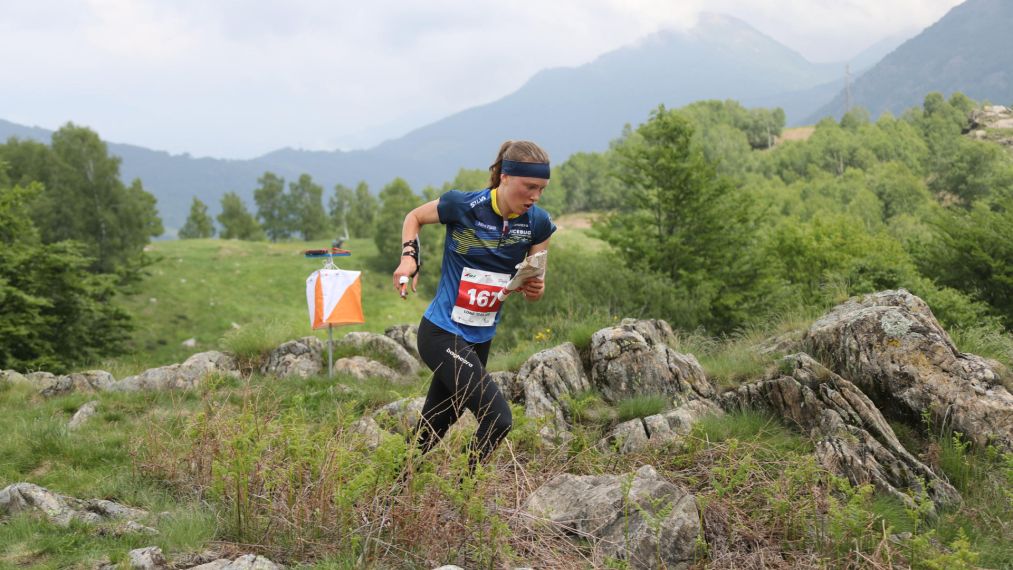 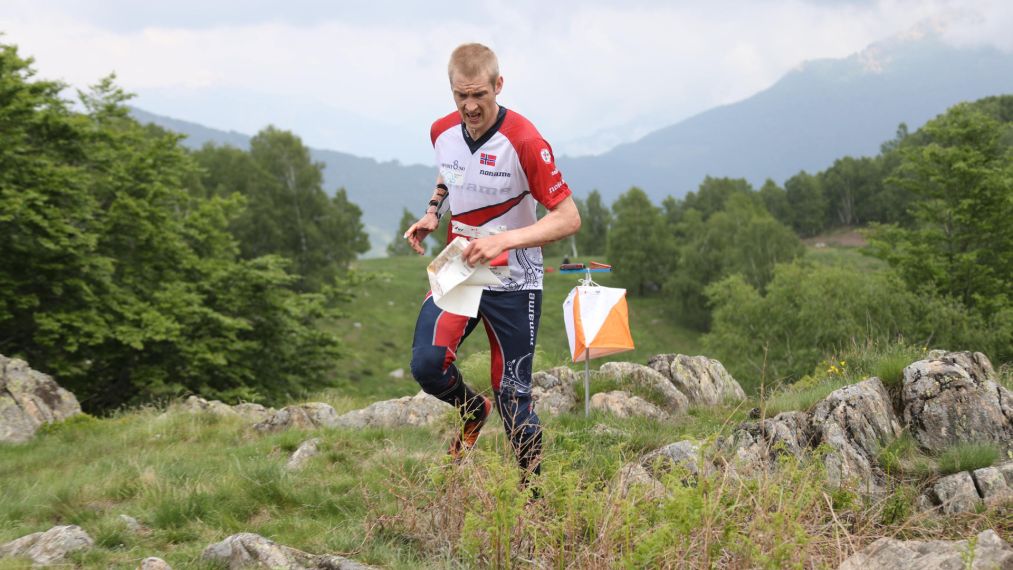 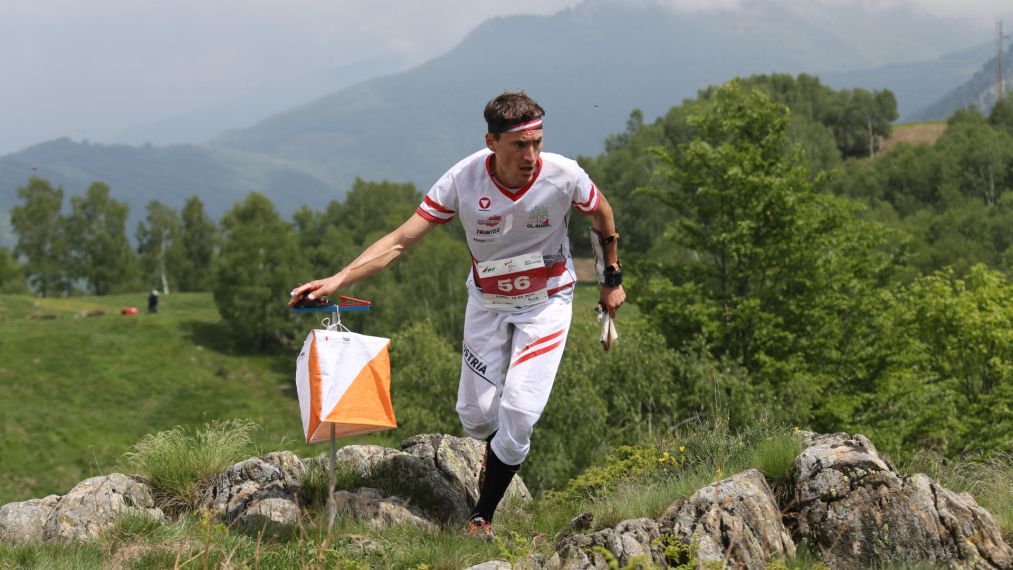 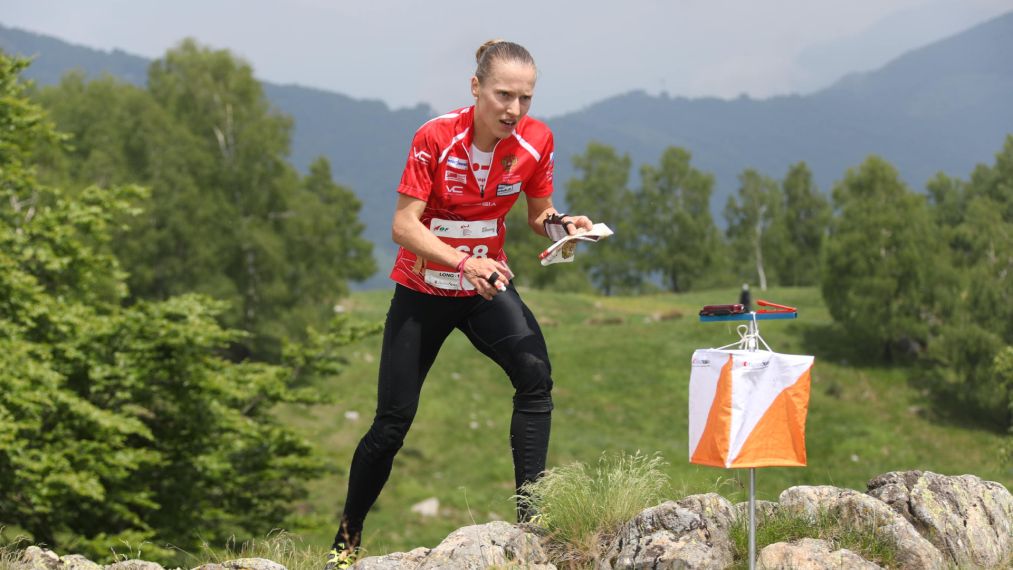 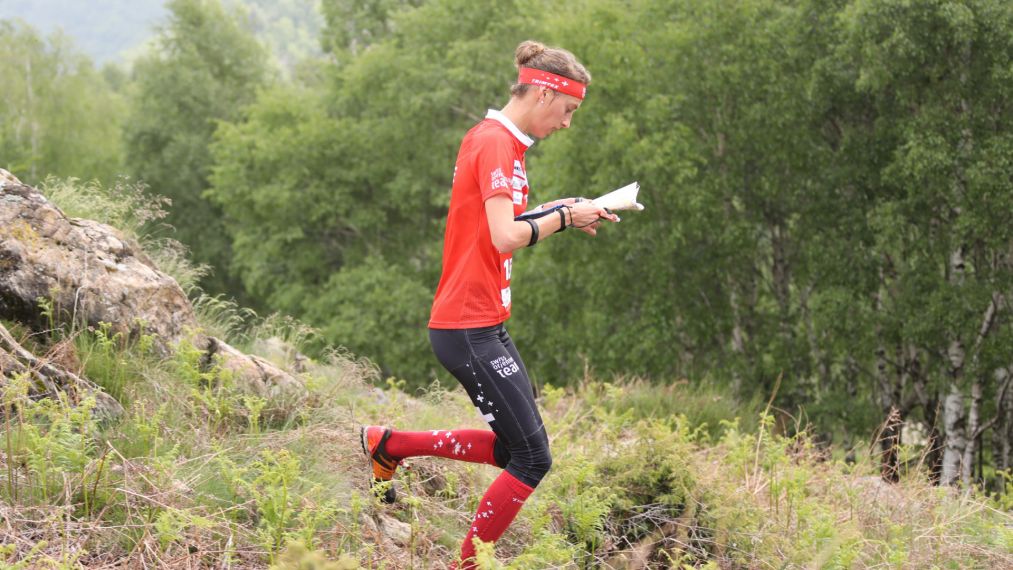 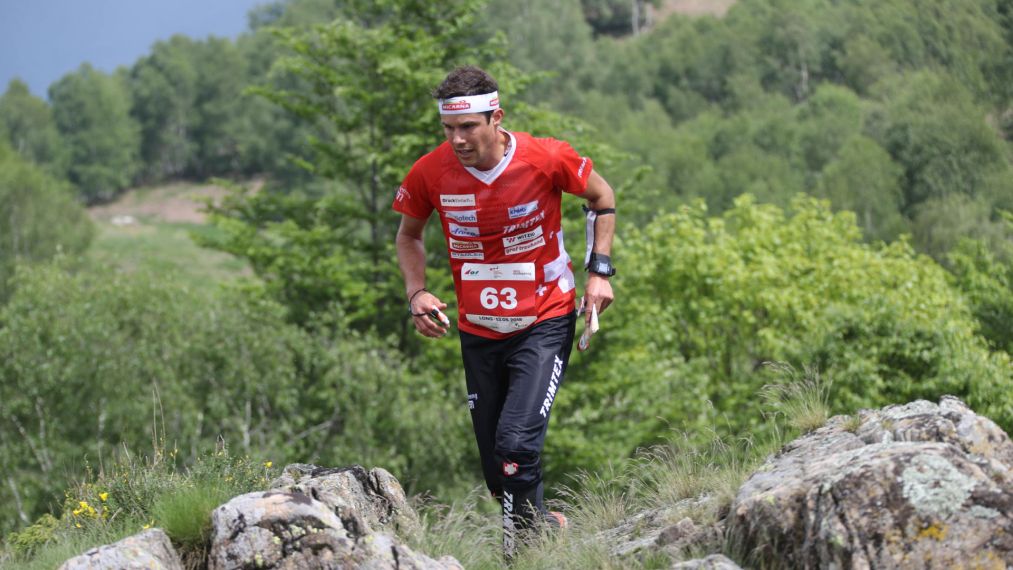 On the final day of the European Orienteering Championships (EOC) in the Ticino, the long distance titles went to Olav Lundanes (No) on the men’s side and Tove Alexandersson (Sd) on the women’s side. The Swiss remained for the first time without a title after three golden days. Their performances were still convincing with Matthias Kyburz winning silver and Julia Gross bronze.

Again, the first word Matthias Kyburz commented was an „hmm“ such as after the relay race on Saturday. There, the European champion in the sprint and middle distance lost the connection to the leading duo Switzerland 2 and Norway by taking a little longer route. In the long distance today a moment of being inattentive cost him a minute as he went too far down a steep slope and had to climb back up again. “There I gave away the victory”, he said.

However, he didn’t want to know anything about disappointment, he claimed that would be to „complain on highest level”. He also said about this very demanding race lasting over an hour and a half, “I orienteered very well and above all, I also won my first international medal in a long distance competition”. Up to now, this was the only flaw in the palmares of the spoilt by success runner from the Aargau. More than convincing he claimed justifiably his track record of winning 2 gold and 2 silver medals at these championships.

Only one competitor was faster than Kyburz which was Olav Lundanes (No) by 52 seconds. With winning relay gold the previous day, the experienced orienteer also won two titles. And he closed a circle as 2005 he had won the long distance race at the junior world championships in the Ticino. Bronze went sensationally to the Austrian Gernot Kerschbaumer. Behind Frédéric Tranchand (Fr) who came in fourth, Daniel and Martin Hubmann won the two following places for a diploma. The also spoilt by success, Daniel Hubmann said that “this was disappointing for him”, whereas his brother, Martin, beamed “I’m super happy”.

On the women’s side, the race was won in an exceptional way by the actual best orienteer in the world, Tove Alexandersson (Sd). She gained 5 minutes in an 80-minute competition over the second placed Russian Natalia Gemperle. Being back by 5:41 minutes, Julia Gross won bronze and the 27-year old from Zurich was very pleased over her first international single-race medal. This was more than the “perfect compensation” in these European Championships’ final day for the mishap in the middle distance race especially also as she already lead the team to gold in the relay as anchor runner the day before.

In 4th place and 2:15 minutes behind Gross came in the second Swiss woman Sabine Hauswirth. The Bernese didn’t think it as a thankless placement as she wasn’t allowed to run due to a stress fracture in her foot until three weeks before the start of the European Championships. She couldn’t hide her lack of training and Hauswirth enjoyed more so having had a “technically clean run”.

The 5-day spectator races happening parallel to the European Championships also deserve mentioning by attracting over 2000 participants but also by its quality. Winning the elite categories were the former world championship runner Baptiste Rollier as well as Simone Niggli-Luder, the 23-times world champion. The former exceptional top Swiss national team athlete also had a function as co-commentator on Swiss television.