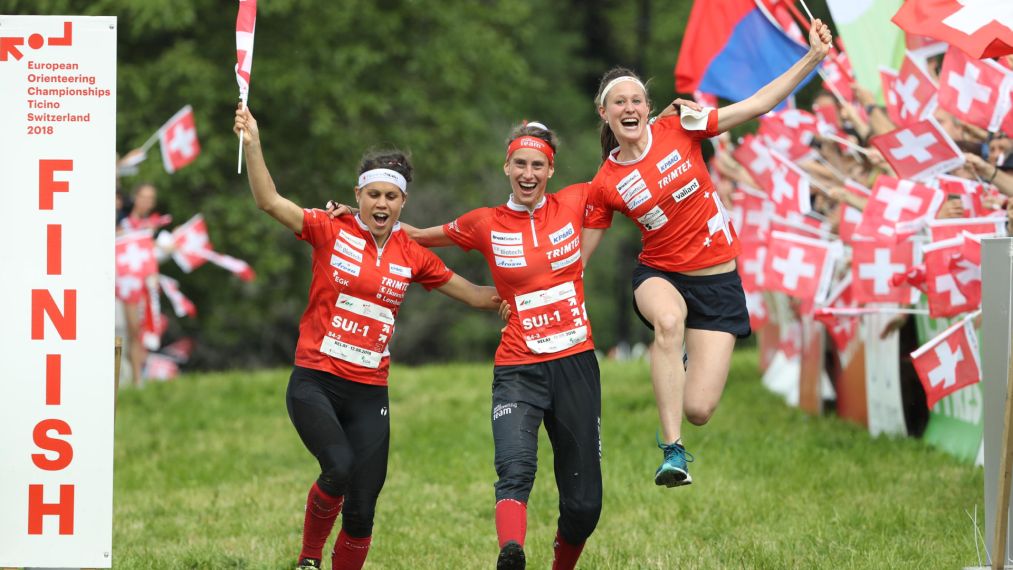 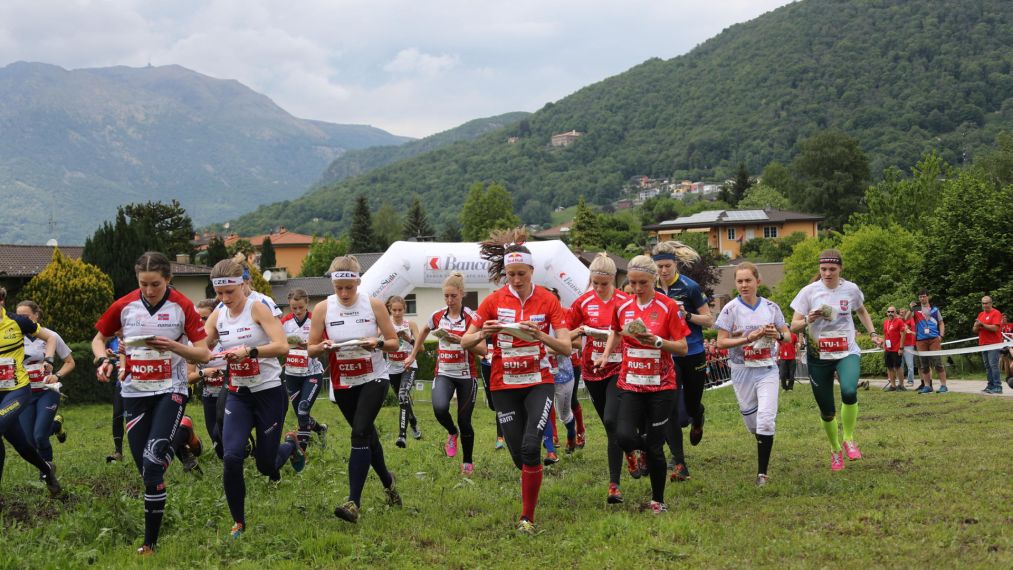 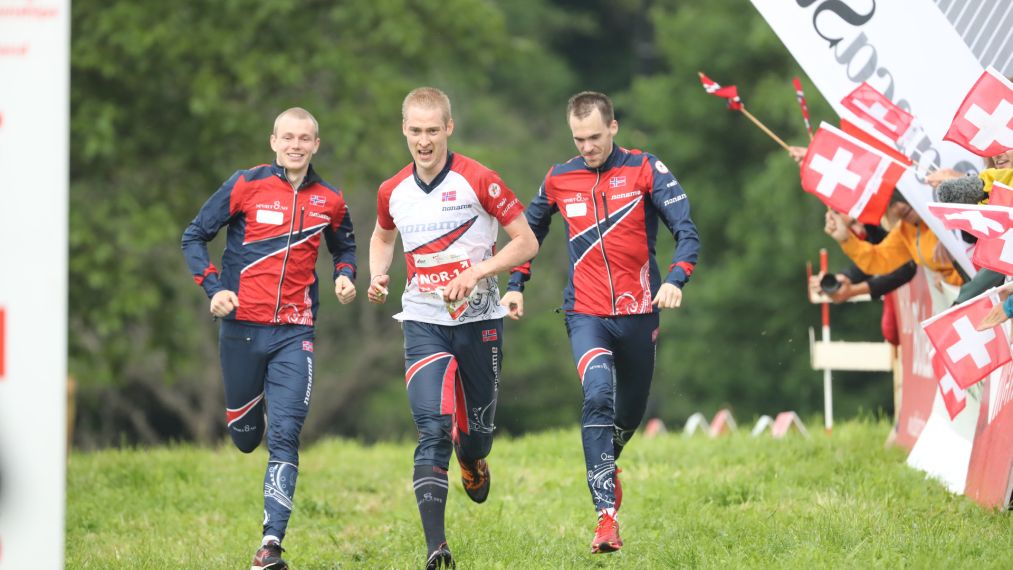 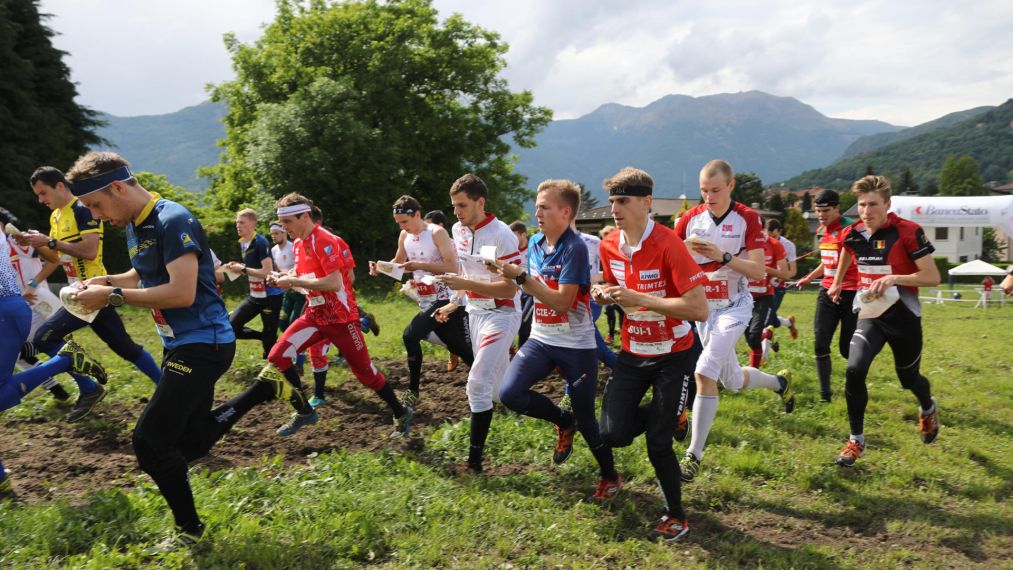 Whereas the Swiss women almost reached their optimum by coming in first and second with both teams, the men had to content themselves with silver. The relay title went to world champion Norway.

The fight for the leader position in the women’s race was suitably tailored to the many Swiss fans present in the arena which was between Switzerland’s teams 1 and 2. Judith Wyder could indeed take the lead in the first leg but in contrast to the sprint relay the team leader did not succeed in creating a substantial gap to the competition among others also to Paula Gross from team 2. And what upset her seemed all of a sudden to have consequences on the middle leg.

The EOC-third over the middle distance from Wednesday and seven-time junior world champion, Simona Aebersold from Switzerland 2 did not only catch up to Elena Roos, but also started to outrun her. And Elena Roos was totally surprised by this turn of events, “Simona pushed the speed in such a way that I couldn’t follow her anymore”.

The surprising outcome with Switzerland 2 having a leading gap of almost a minute after the second change-over did not last long. Sarina Jenzer could not counter the speedy run of Julia Gross. She stated, “In these woods which were technically not very demanding, I could totally count on my physical strength”. This she viewed as compensation to the lost single gold in the middle distance race where she was already celebrated being European champion before it was found out that she had skipped a control. Switzerland 2 was not eligible for receiving a medal.

Silver went to Sweden, bronze to Denmark and Norway came in fourth. Between these three teams there were only 11 seconds. What did the woman say who almost turned the Swiss hierarchy upside down? Simone Aebersold laughed, “I am speechless but it was tremendously fun to run through the forest without making any mistakes”.

The first time during these championships, the Swiss women overshadowed the men. Florian Howalld, Matthias Kyburz and Daniel Hubmann had to relinquish the win to the world champions from Norway. “We indeed implemented our tactics, but in the end the Nordic team was stronger” commented the trio. Anchor runner Daniel Hubmann could not really endanger the multiple world champion, Olav Lundanes, however, he could at least catch his brother Martin from Switzerland 2 who went onto the last leg ahead of him. Bronze went to France.

The long distance race from the final day promises suspense. Especially the fight between Norway and Switzerland could feature some exciting competitions. Olav Lundanes (No) pushed himself into the favourite position after having won the junior world title in 2005 in the Ticino as his first international success. On the women’s side it will show who can counter the strong Swiss, maybe the Russian Natalia Gemperle who took a break from running in the relay.