At the European Championships of orienteering in the Ticino the favourites qualified almost exclusively for the final on Wednesday. Successful were all of the Swiss with one exception.

All runners talked about highly demanding orienteering courses after the qualification run of barely 30 minutes in Carona. One had to interpret correctly features in the extremely steep slopes with missing orienteering attackpoints and a bad view. One had to deal with mistakes costing lots of time accordingly. The pointers heard most often were, “to consciously take the time, to stand still and be aware of the location and to interpret the map correctly,” which all lead to being successful..

The Swiss mastered these special requirements impressively. “We were prepared and tried to implement the challenges with a certain relaxed attitude,” they stated. Fabian Hertner (A), Florian Howald (B) and Daniel HUbmann (C) each won their heats. Matthias and Andreas Kyburz each came in second and Joey Hadorn and Jonas Egger both qualified safely. “I got well into the race and could concentrate to the physical high demands thanks to the technical stability,” told Howald speaking for almost all the Swiss runners. Hertner remained self-critical despite his best time, “I felt too impatient technically which cost me some time”.

Similarly convincing were the Swiss women even though they were a little less dominant than their male teammates.  Above all was Julia Gross with her win in her heat. She stated that it was “tricky and that her self-confidence and security were keys for the success”. The only drop of bitterness was that her sister, Paula Gross, did not make the cut among the best 17 which was one place off.  Winners of the other heats were Marika Teini (Fi) in front of Tove Alexandersson (Sd)  and Jana Kapova (Cz). 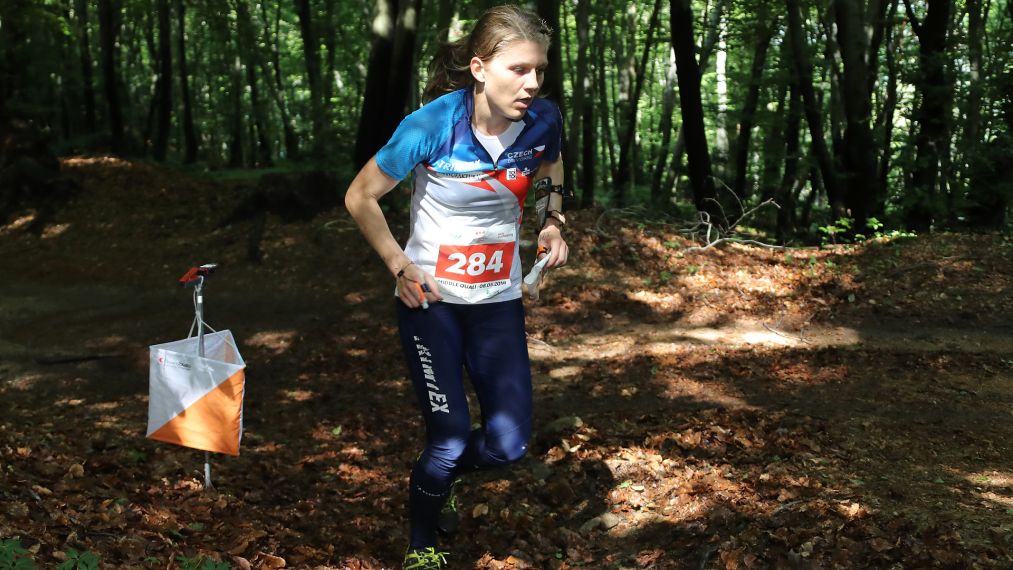 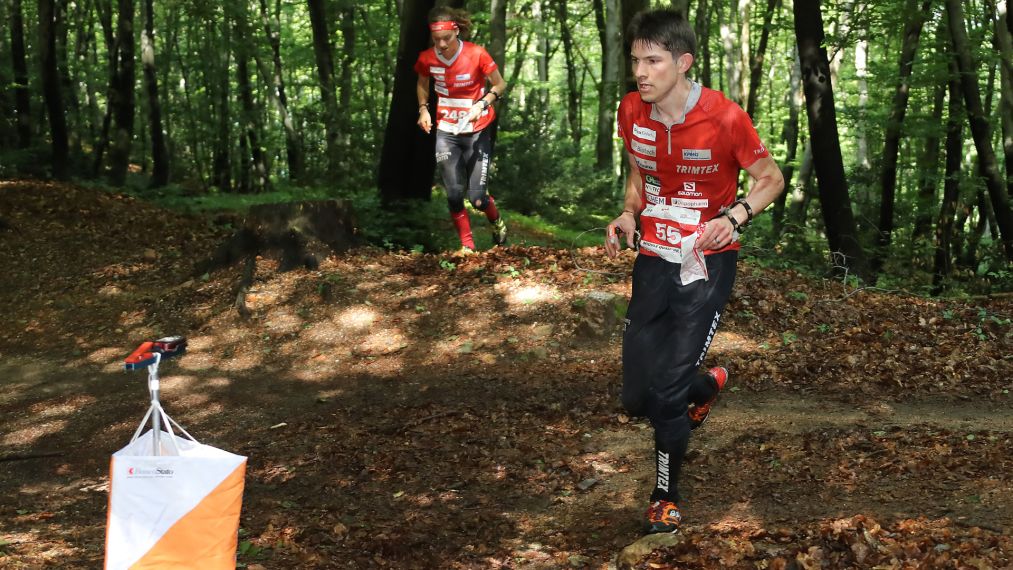 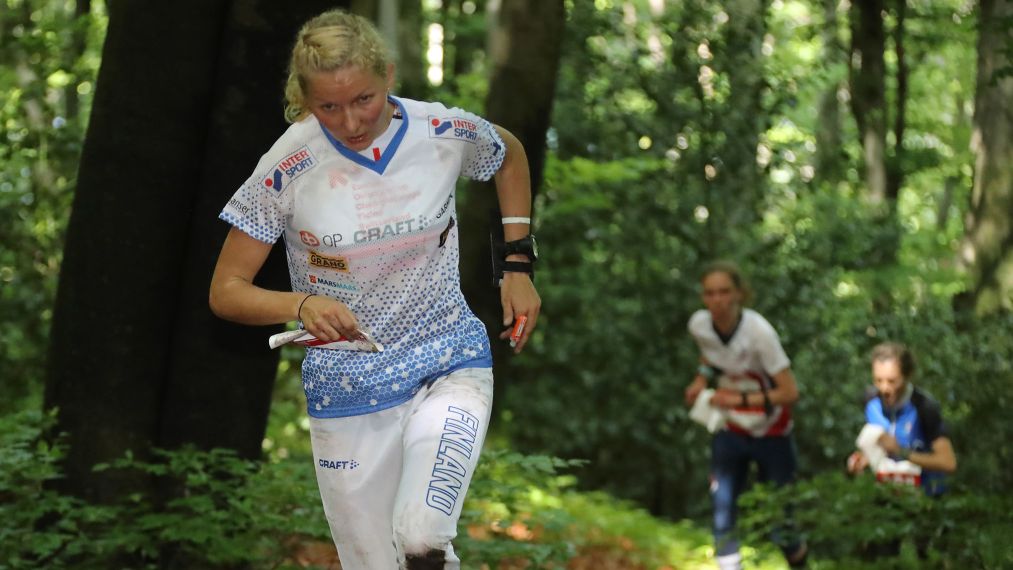